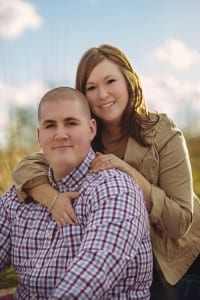 Mrs. Betsy A. Shapiro, of Waterbury, is pleased to announce the engagement of her daughter, Emily Elizabeth Shapiro to Daniel Walter Withrow, son of Richard and Deborah Withrow of Hilton, New York. Emily is also the daughter of the late Andrew M. Shapiro.

The future groom graduated from Hilton High School in 2006. He attended Norwich University and is earning a degree in history. He is currently employed as a police officer for Northfield Police Department as well as the Washington County Sheriff’s Department.

An August 2, 2014 wedding is planned at the Grand Hotel in Killington, Vermont.