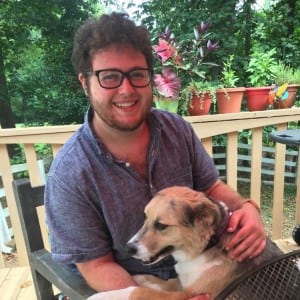 Matthew Coutu moved to Vermont in July of 2016 from Atlanta, Georgia. Born in Cranston, Rhode Island, he began writing for his community magazine, My Forsyth, at the age of 14, and in 2010 received the Patriot’s Pen Essay Award for Superior Writing. Matthew attended Kennesaw State University and penned as a staff writer for his college newspaper, The Sentinel. While in school, he became accustomed to working in kitchens as a line cook, and is now familiar with most vegetables. On the weekends, he enjoys playing guitar, reading, and spending time outdoors.