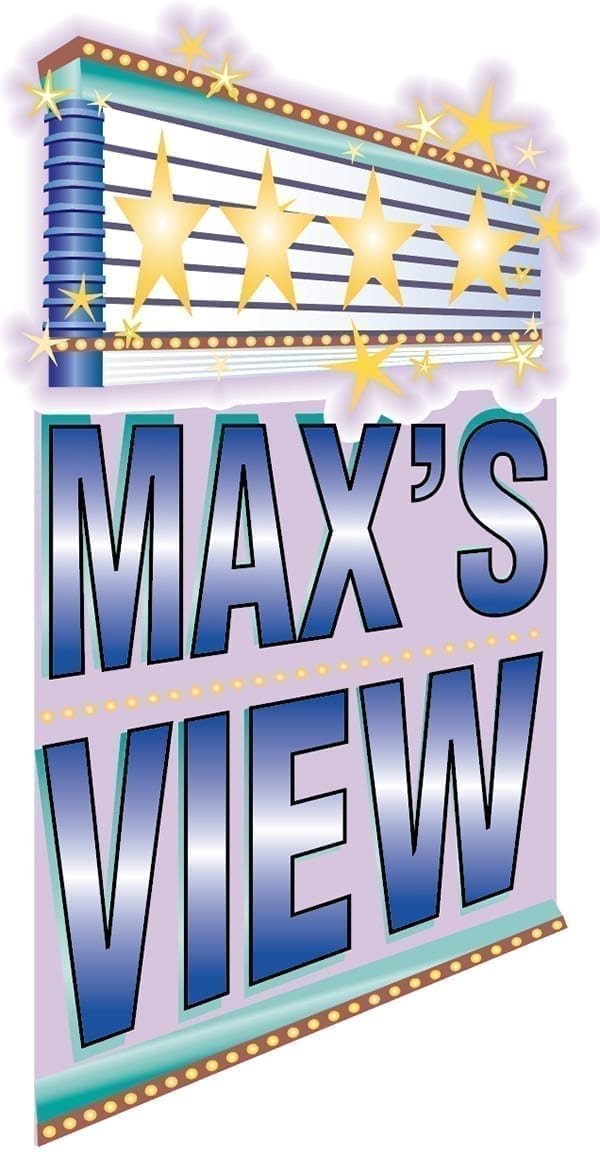 I like a good love story as much as the next guy, I think.

That said, most romantic movies don’t work for me. Too often, the characters we are supposed to care about are young and great looking. Since we are not young and have never been great looking, it’s hard to relate to them.

There isn’t much drama in whether Ryan Gosling and Rachel McAdams stay together since they both could just walk outside and clear their throat and find a new relationship anytime they want.

Come to think of it, maybe I don’t like love stories all that much.

I did like “African Queen” more than I was expecting, though.

“African Queen” is a wonderfully acted romance and a unique World War I flick. I was very impressed.

The story begins in German East Africa (present day Tanzania, I think) in 1914. Katherine Hepburn is Rose Sayer, a 40-something British missionary.

When the Great War begins, the Germans start to get seriously villainous. One day, colonial Krauts storm into Rose’s village, burn down all the dwellings, and march all the locals away.

Rose is alone but unafraid. She goes off with the only English-speaker she knows: Charlie Allnut (Humphrey Bogart). Charlie is a happy-go-lucky drunkard whose only possession is a rickety boat called the African Queen.

Charlie is willing to protect Rose. But he is horrified when he hears that her plan is to take his boat down a dangerous river to attack a much larger German naval vessel.

The surprising thing about “The African Queen” is that the plot hinges on the leading lady planning a vicious act of terrorism. Legendary director John Huston allows us to root for her by making every German character ludicrously evil. I’m pretty sure the film was less popular in Munich than Montpelier.

Humphrey Bogart won his only Oscar for “The African Queen.” Some say that this was a kind-of lifetime achievement award given to a fading legend who wasn’t in the best of health.

I think that’s hogwash. Bogart won because this was the finest performance of his career. Charlie is Bogart’s most relatable character: talkative but shy, masculine but insecure.

When Charlie and Rose get together, it is beautiful and life-affirming. Due to the amazing acting, it truly felt like this was their first time.

You see Rose’s confidence and self-esteem grow. You see apathetic Charlie find meaning. At first, Charlie thinks Rose’s plan is pointless suicide. After he falls in love, Charlie is delighted to give his life for Rose’s crazy cause.